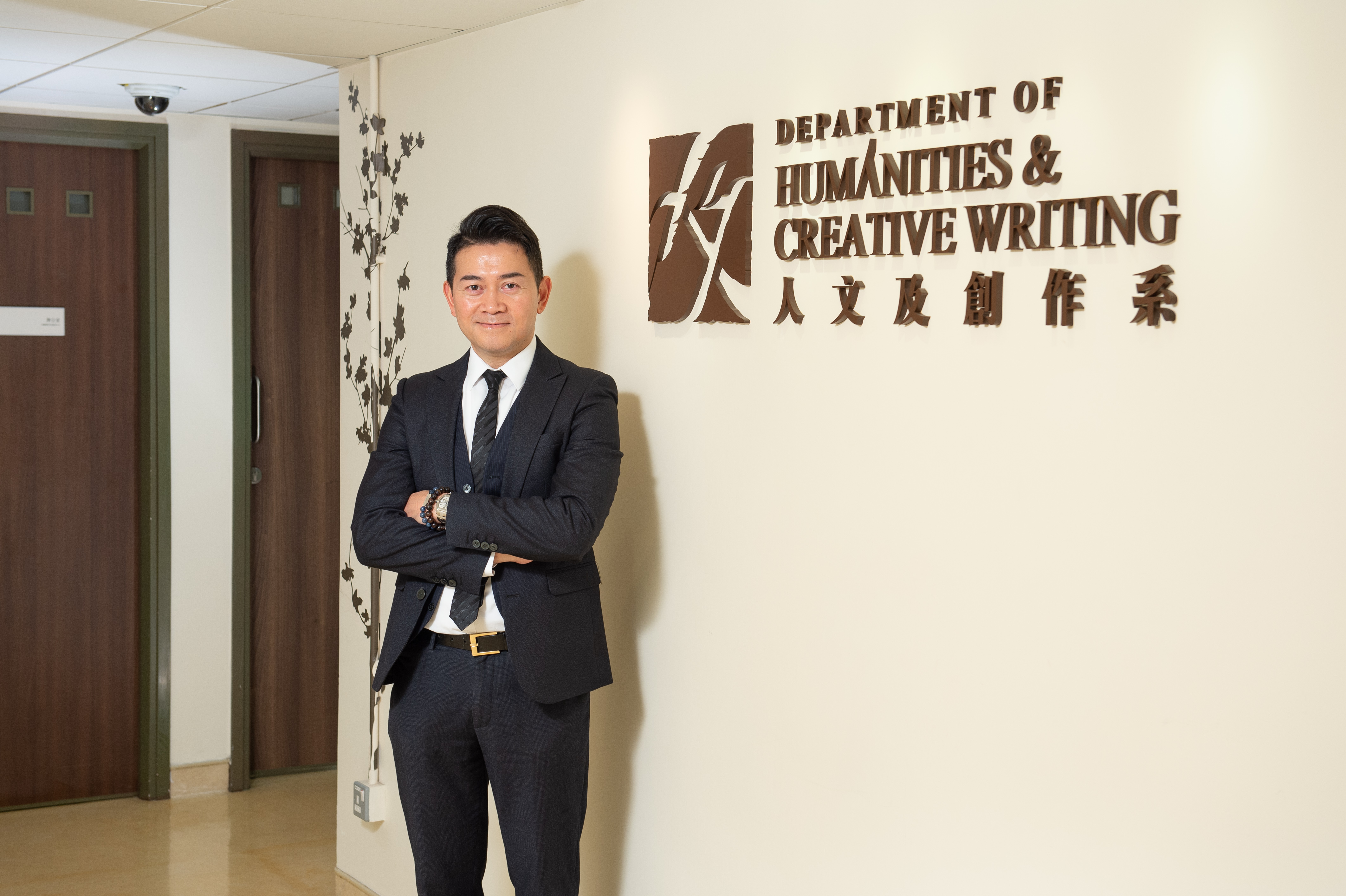 In 2014, he was elected Fellow of the Hong Kong Academy of the Humanities.  In 2017, he was elected as the Academy’s President.  In 2018, he was elected Board Member-at-large for ICA, for which he began his term in May 2019. Also in 2019, Erni received the prestigious President’s Award for Outstanding Performance in Research Supervision from HKBU. In 2020, he embarked on a new research project funded by the Humanities and Social Sciences Prestigious Fellowship Scheme of the Hong Kong government’s Research Grants Council. 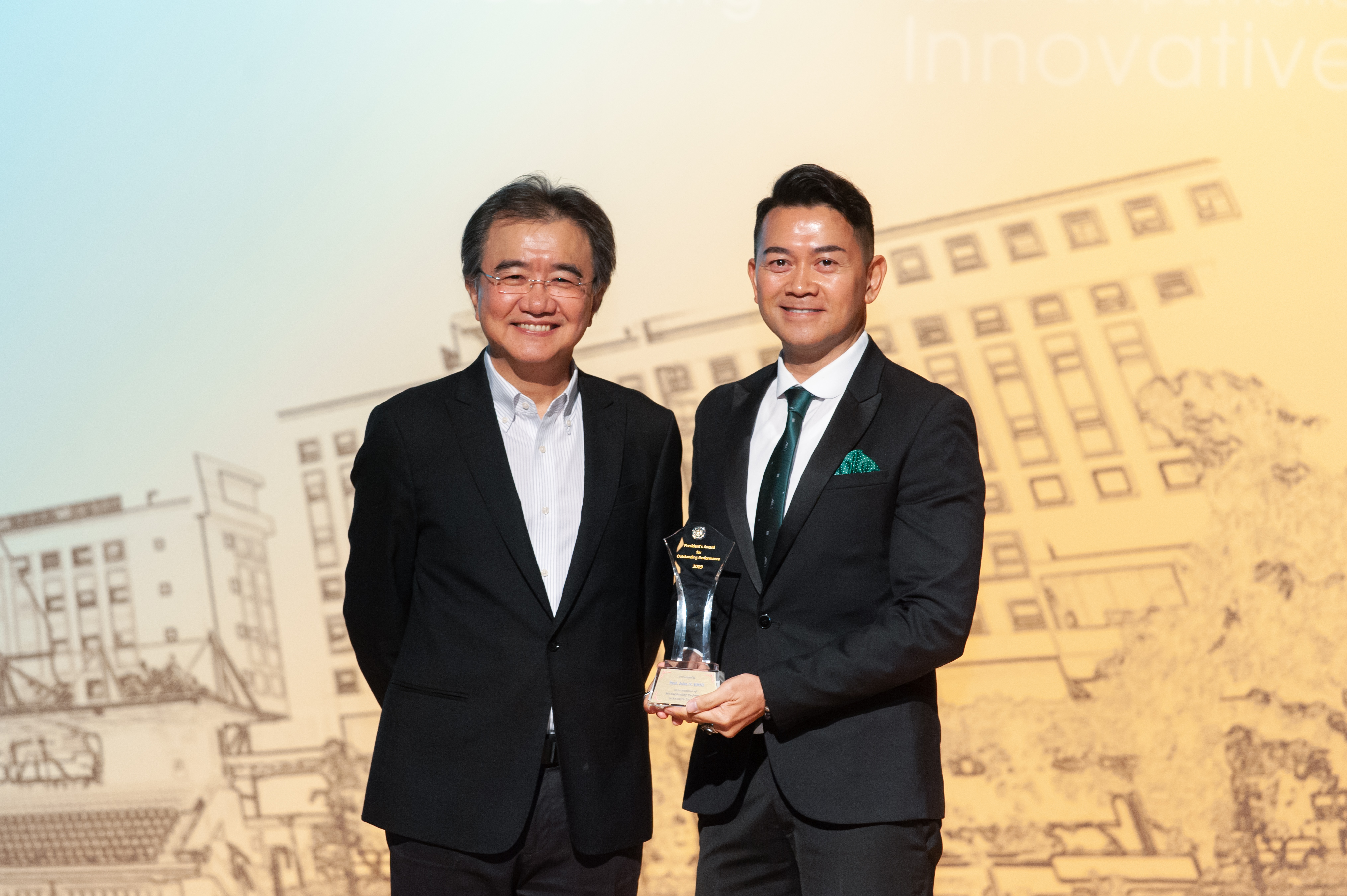 Raised in Hong Kong as a minority (Filipino-Vietnamese-Chinese), fluent in Chinese, and having studied and taught in the U.S., Erni brings to his work a unique fusion of Western theories in cultural studies, ethnic minority sensibility, local cultural experience in the postcolonial Chinese context, and professional consultative experiences.

Hong Kong Academy of the Humanities

School of Culture and Communication, The University of Melbourne